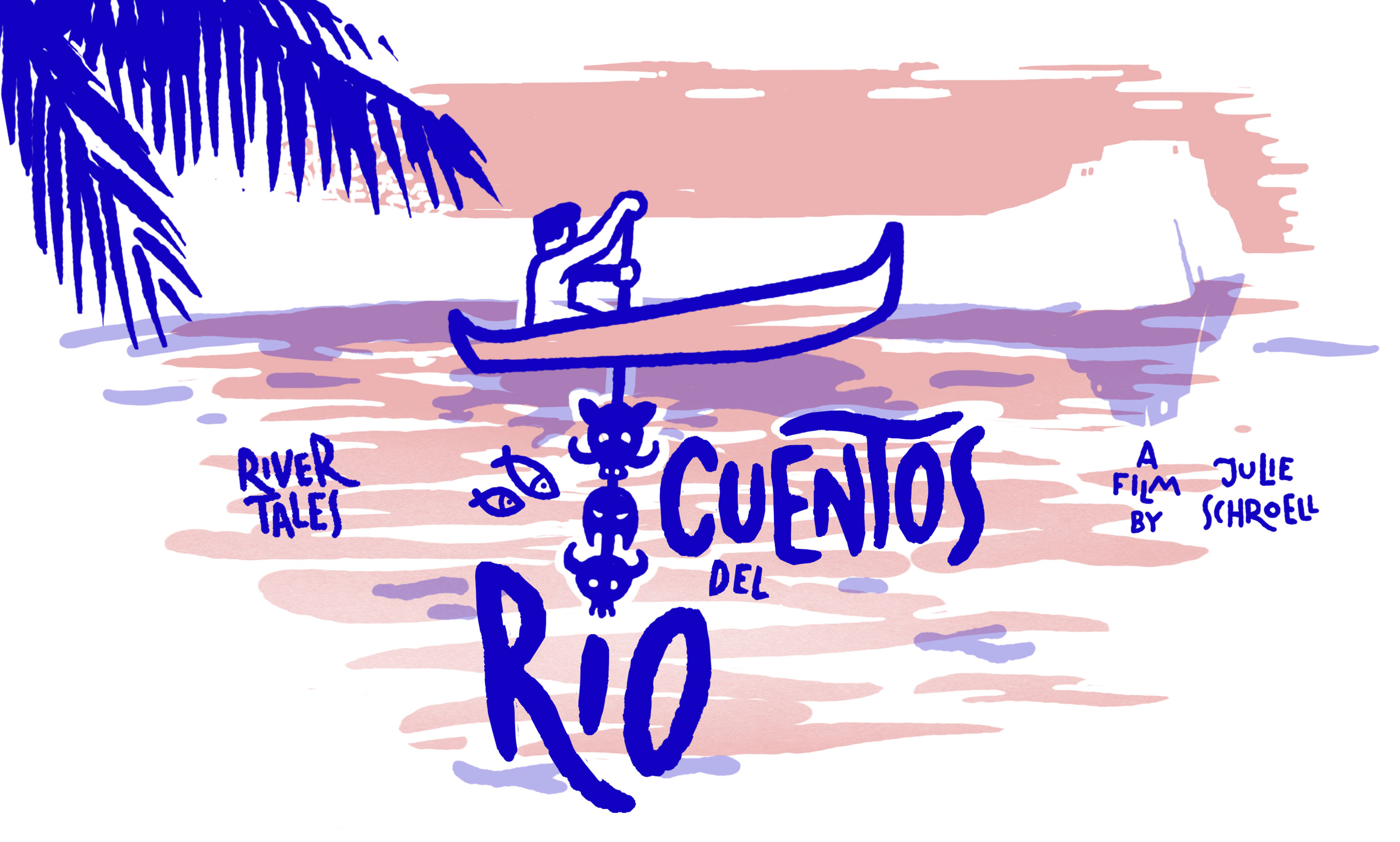 While a Chinese business-man wants to take control of the interoceanic route in Nicaragua, actor and teacher Yemn creates a play with the local kids to reflect on their history, their identity and the country‘s future.

The mythic San Juan river located between the Atlantic and Pacific oceans in Nicaragua, symbolises 500 years of colonisation and exploitation of resources and has seen over 70 canal projects fail. Now, a Chinese businessman is attempting to control the interoceanic route that Columbus had desperately been looking for when he reached the West Indies, thus creating both discontent and hopes for a better life amongst the Nicaraguans.
‍
Actor and teacher Yemn returns to his native village El Castillo and turns the fortress ruins overlooking the San Juan river into a stage for the local youth theatre group, a sanctuary for open discussion and critical thinking.

While their families struggle with poverty and obligation to migrate to wealthy neighbour Costa Rica in order to make ends meet, the kids rehearse and write a play about their river’s history.They improvise and embody the numerous travellers who tried to control the river; pirates meet Spanish conquerors, American engineers fight against Indigenous chiefs.
‍
Between reality and fiction, the kids reflect upon essential questions: What is their true identity? What can they learn from History? And at a time where freedom of speech has been repressed and a people’s revolt starts brewing, where is their country going to?

Next screenings and festivals